World these days, always says the black people are bad and evil and the whites are innocent. This is what we can see in most of the movies and TV series too. We have made a protocol that black people are low when compared to whites. Since these days individuals are judged only the skin tone and not by any other things they possess and have.

Most of the black people are physically attacked, harassed and some are even killed and these things are totally out of the humanity. They did not do anything other than born as black, they are also human beings, and they also deserve some respect like whites do. All people should be treated with dignity as well as humanity. Not all white people are evil but some of them are still treating those people at the worst.

AT recent times, an enormous amount of actions have taken against individuals who are ill-treating those dark skinned people. A lot of awareness is being spread by and also among people. These individual are fighting to say no to racism culture and a plethora of initiations have taken to protect this kind of people including composing black lives matter songs. 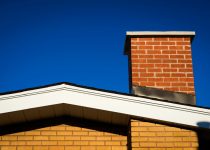 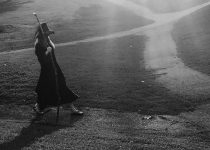