The Shincheonji Church is one of the most prominent churches in South Korea as of today. The church was established in 1984 and has grown in leaps and bounds since then to date.  The church now boasts of hundreds of thousands in membership and its tentacles have been spread beyond the coasts of South Korea. T

he church now has branches in several Asian countries and western countries. In fact, it boasts of up to a thousand members in Los Angeles, California in the United States!  Findings show that the membership in Los Angeles is just a fraction of what the church has achieved outside South Korea as it can boast of up to 30,000 members outside its country of origin. The man behind its success is none other than 88-year-old Lee Man-hee!

Lee was born on 15th of September 1931 and has risen to become one of the most prominent religious leaders in South Korea. He is the founder of the Shincheonji Church of Jesus Christ the Temple of the Tabernacle of the Testimony. Lee Man-hee received a revelation from Jesus Christ about things to come; he described the appearance as a “bright heavenly figure”.  This was when he received revelation to establish the church, which has now grown to become a formidable religious movement.

Lee was a member of two other religious movements known as Olive Tree and Tabernacle Temple before he decided to form his one religious movement following the revelations earlier described. Lee served his country during the Korean War during which he was in the 7th Infantry Division of the Republic of Korea Army. He returned to Punggak Village after the war and started working as a farmer. This was around the period he got the revelation that led to the establishment of the Shincheonji Church, a church that has become a global phenomenon to date. 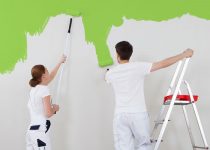 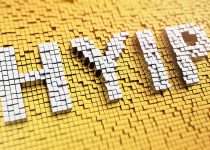