Skip to content
Home
Home Improvement
what are bi-fold doors?

There is a rapid change in the way today a home owner looks at his or her home. Previously having a home was the main concern, even though people gave importance to interior and exterior development there were many limitation. The kind of styles today a market provides was very less in those days. Today there are plenty idea for a single item. However there is an increasing demand of new styles and people most adopt something convenient and provides a great deal of comfort. Bi-fold doors are used as a great alternative for traditional swinging doors, sliding doors and French door styles. The benefits of bi-fold doors are striking and appealing when it comes to renovate, remodel or modify the interior spaces.

These Bi-fold doors can be designed according to the various patterns colours or designs to match exactly with the interiors. These doors can be opened from the either sides of the pair. There are various sizes and shapes of Bi fold doors in the market according to the purpose area and style one would be interested in. there are larger bi-fold doors that are used as room dividers, barn doors, airplane hangar doors etc are few other styles .theses doors are generally hanged from the over head tracks and suspended by rollers or casters. The inner most part of the door has a knob or a door pulling device, which help the folding and movement of doors. When compared to traditional doors, these doors are easy to install and operate. There are many benefits of using these bi-fold doors which make them stand unique among the rest of the styles. 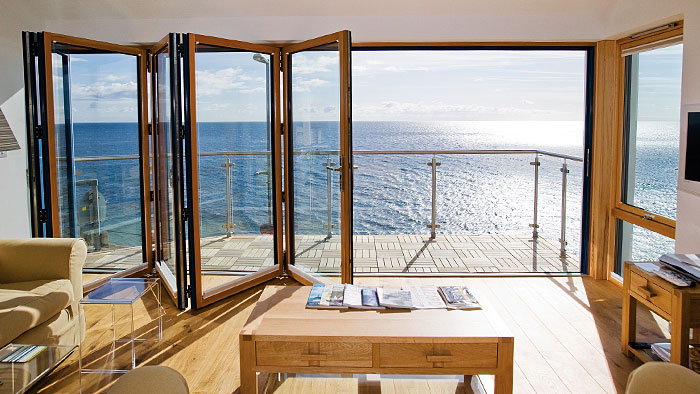 There are many varieties of material used to construct these doors. The most famous in bi-fold doors are:

Most of the bi-fold doors come with raised panels, flat panels and v-groove panel.

These doors provide excellent ventilation and withstand harsh climatic conditions without affecting the interiors of a home. The most popular bi-fold doors are:

These doors apart from using in residential areas, they have got a great commercial acceptance too 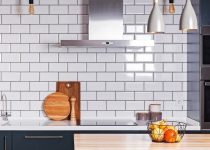